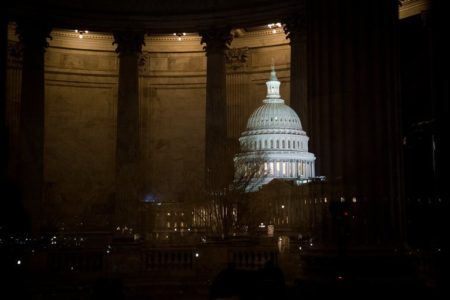 House Rejects Bill to Give Patients a ‘Right to Try’ Experimental Drugs:
https://www.nytimes.com/2018/03/13/us/politics/house-rejects-right-to-try-bill.html

(Robert Pear) In a surprising rebuff to President Trump and Republican leaders, the House derailed a bill on Tuesday that would have given patients with terminal illnesses a right to try unproven experimental treatments.

The bill was considered under special fast-track procedures that required a two-thirds majority for passage, and it fell short. When the roll was called, 259 House members supported the bill, and 140 opposed it.

Most of the opposition came from Democrats, who said the bill gave false hope to patients and could actually endanger people dying of incurable diseases, because it would undermine protections provided by the Food and Drug Administration.

My Commentary: All current “drug laws” are predicated upon the assumption that the State owns your body…