A Very Short Debate on a Full Gun Ban in America 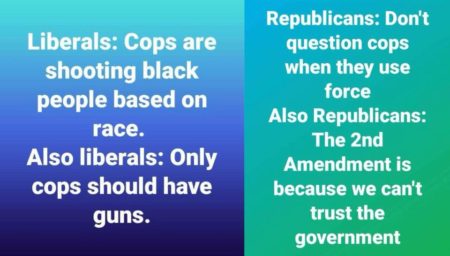