But, Without Government, Who Would Trash Mass Quantities of Food Intended for the Homeless? 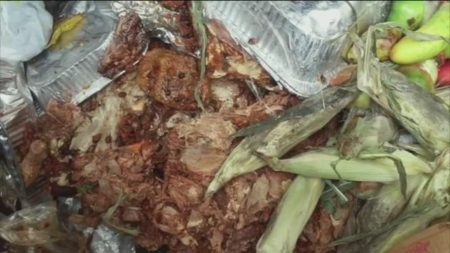