Unnecessarily Strip-Searched After Being Arrested for Protesting Dakota Pipeline 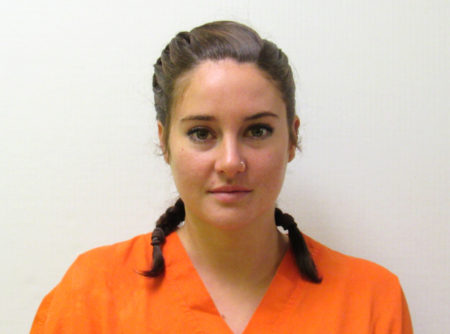 Actress Shailene Woodley pleaded not guilty on charges related to the resistance to the $3.8 billion Dakota Access pipeline on Wednesday. She was arrested along with 27 others in North Dakota on October 10 during actions to mark Indigenous Peoples’ Day. Woodley was strip-searched and then put in an orange jump suit in the Morton County jail, which appears to be a common practice even for low-level misdemeanor charges.