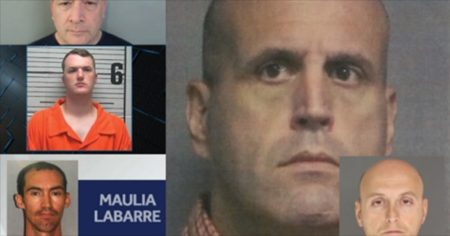 My Commentary: The criminals long-ago adapted to your weak and pathetic system of “justice,” but you’re just too blind and arrogant to admit it…