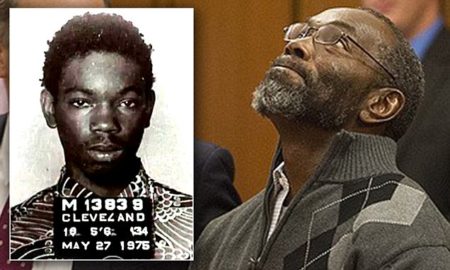 Tax payers were forced to fund the State’s false imprisonment of this man for decades, to the tune of over $1 million. Now, upon finally proving his innocence in a major lawsuit, tax payers will forced to pay another cool million.

Until every criminal member of the government involved is held personally accountable, both financial and criminally, for these sorts of miscarriages of justice, the systemic corruption will continue.