But, Without Government, Who Would Create, Then Foil, Terror Plots? 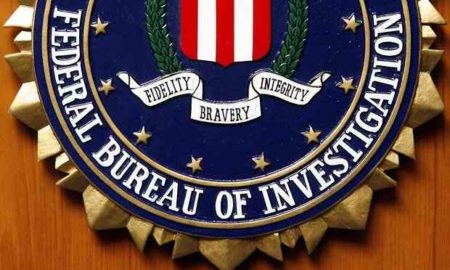