Your Conscience is Clean, America! Obama is Only Dropping “Peace” Bombs on the Middle-East and Africa! 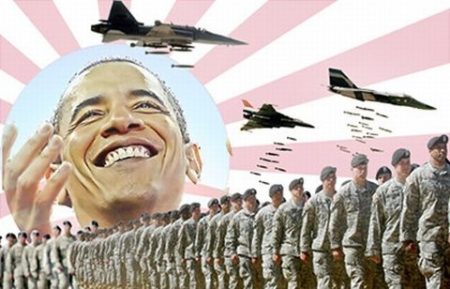