Discussing General Petraeus, and His Case of War Criminal Fever 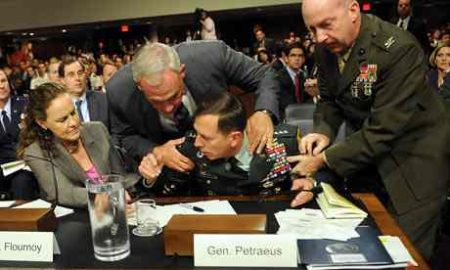