Criticism of Clinton Foundation’s Close Relationship with Saudi Financiers is Legitimate Journalism, Not Evidence of a “Anti-Clinton Conspiracy” 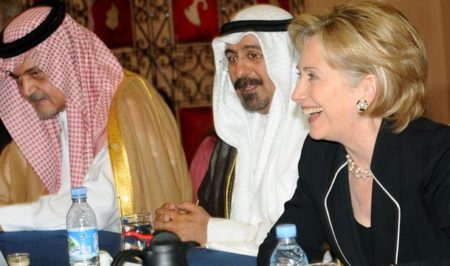