Government: Lethally Enforcing “Public” Funding of Common Thieves, “Legally” Empowered to Rob Us “For Our Own Safety” 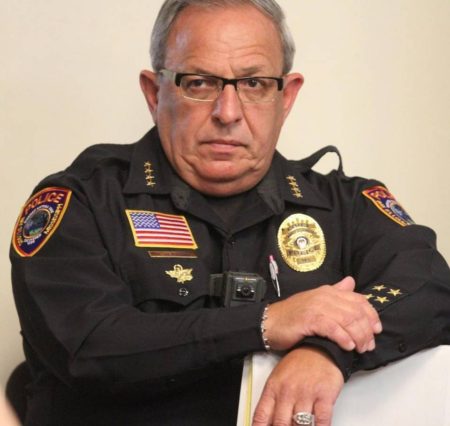 One Response to Government: Lethally Enforcing “Public” Funding of Common Thieves, “Legally” Empowered to Rob Us “For Our Own Safety”