Clinton, the Perpetual War-Monger, Suggests “Military Response” to Cyber Attacks Against US Government 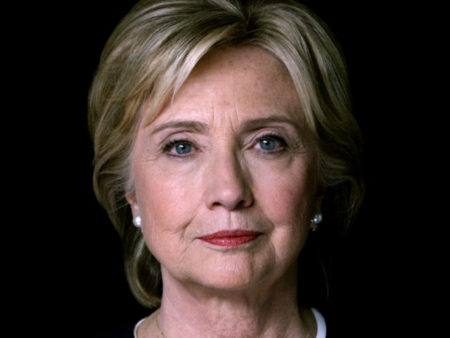