The American Government Considers Saudi Arabia an “Ally,” Even Though the Brutal Regime has Institutionalized Fundamental Human Rights Abuses 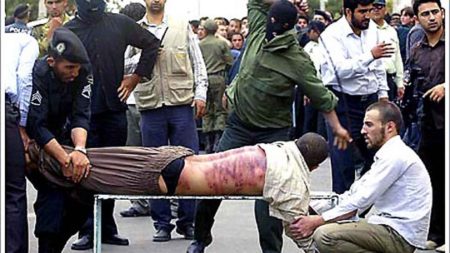