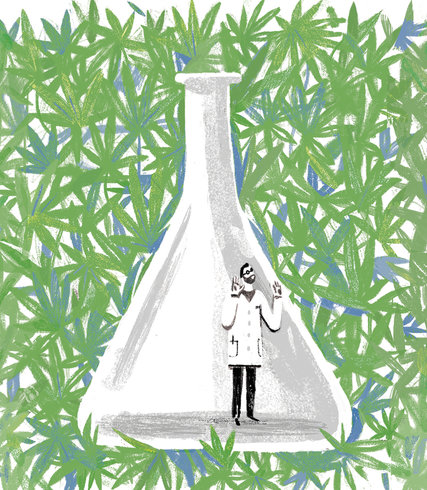 Supporters of a saner marijuana policy scored a small victory this week when the Obama administration said it would authorize more institutions to grow marijuana for medical research. But the government passed up an opportunity to make a more significant change.

The Drug Enforcement Administration on Thursday turned down two petitions— one from the governors of Rhode Island and Washington and the other from a resident of New Mexico — requesting that marijuana be removed from Schedule 1 of the Controlled Substances Act.

My Commentary: Even mainstream media is questioning the merits of the DEA’s decision on cannabis.