Only YOU Can Prevent Statism! 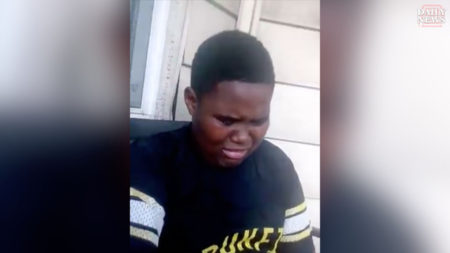