George Soros Ruled Over the Ukraine in 2014 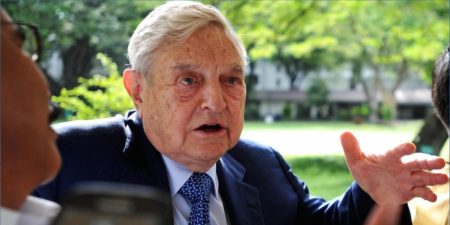