Attemping to Rule Over the Innocent and Peaceful is a Form of Aggression, and Stands Out as Completely Illegitimate 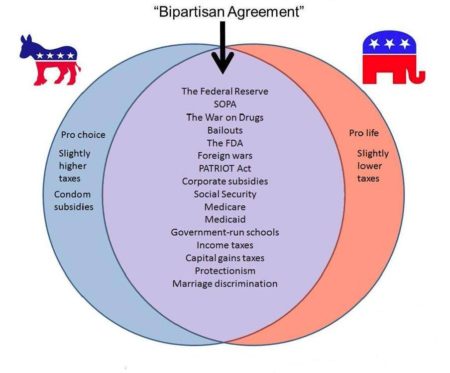