Statism is a Refuge for Narcissistic Control-Freaks 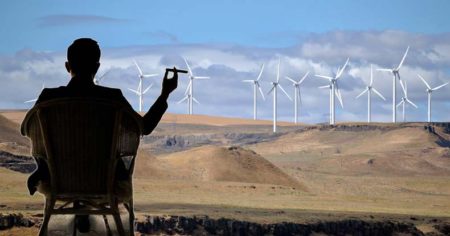