Leftists Love the Corrupt and Craven War Criminal, Henry Kissinger, Just as Much as Hillary Clinton 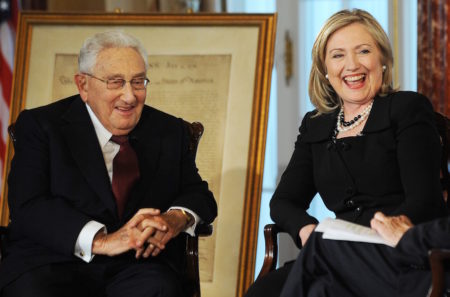