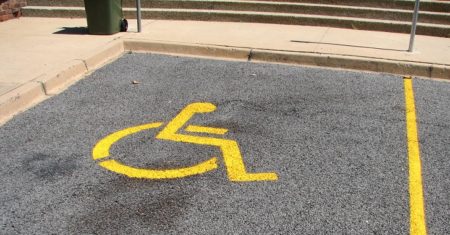 Why Nobody Gives a Damn About Last Week’s Mass Killing of 19 Disabled People:
http://theantimedia.org/nobody-gives-damn-mass-killing-disabled/

(Alice Salles) A deadly knife attack in Japan claimed the lives of 19 people and sent 26 others to the hospital a week ago, yet few major news outlets in the United States picked up the story. Instead of discussing the underlying issues that led to this mass killing or helping the public understand that weapons have little to do with the problem, U.S. outlets often prefer to cover attacks perpetrated by Islamic terrorists or gun-toting madmen, either to satisfy public demand or to perpetuate editorial preference.