But, Without Government, Who Would Outlaw Charity, While Claiming the Need to Extort the Masses in Order to “Take Care of” the Poor? 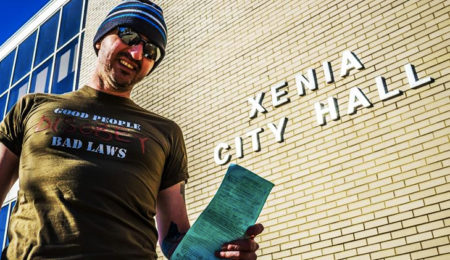