Blessed are the Peacemakers! 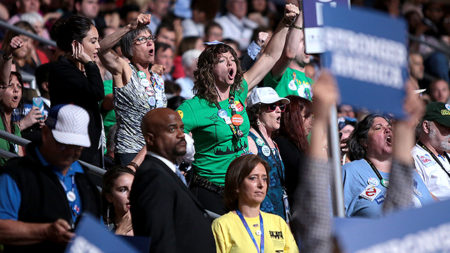