The following correspondence originally took place on my Facebook wall, upon my post, “When ‘Conspiracy Theory’ About DNC Bias Becomes Conspiracy Fact“… 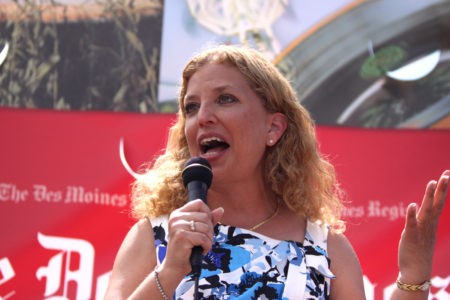 Rayn: Conspiracy theory becomes conspiracy fact, but few even care to pay attention to reality, at this point… American politics is literally theater, yet the average lemming still participates in the show as though it were legitimate. Pathetic!