The Average Statist Constantly Flip-Flops, and Only Places Any Major Passion and Conviction into Horizontal Enforcement of Their More Freedom-Minded Peers 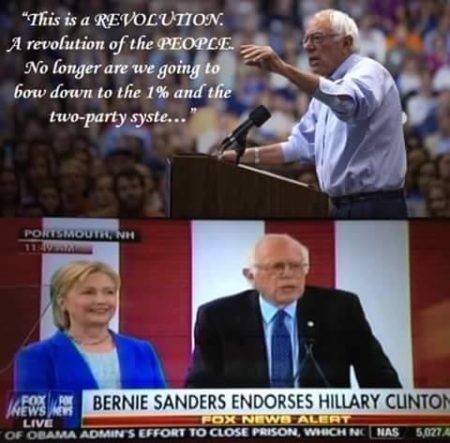