But, Without Government, Who Would We Pay to Rape and Sodomize Our Daughters Under Color of Law? 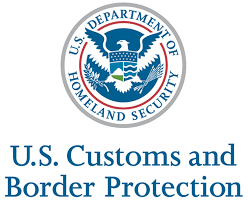