Your Tax Dollars at Work, America! 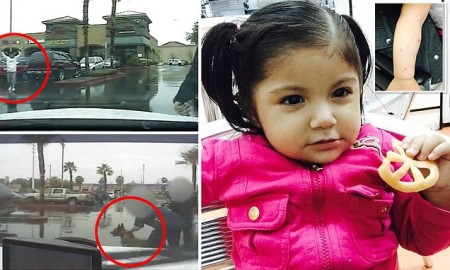