Discover Liberty, and Be Amazed!

As I scrolled through my Facebook memories, I discovered the following artwork, which I originally shared to my wall in January of 2015, in my post, “The Law of Liberty,” and decidedly re-posted it, along with a new commentary…

My Original Commentary: “Speak and so do as those who will be judged by the Law of Liberty.” – Yaaqob (“James”) 2:12 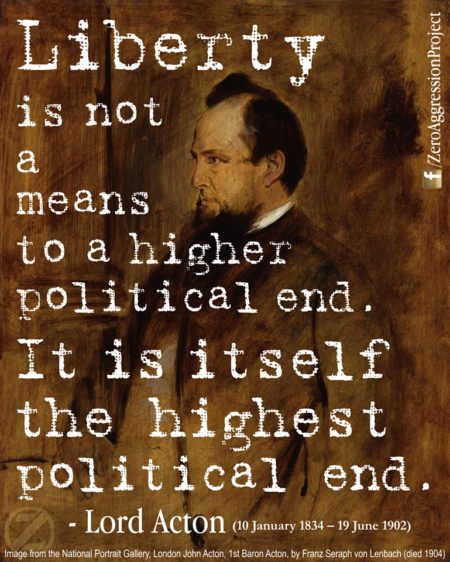 My New Commentary: Be amazed!