The Dangers of State-Based Faith 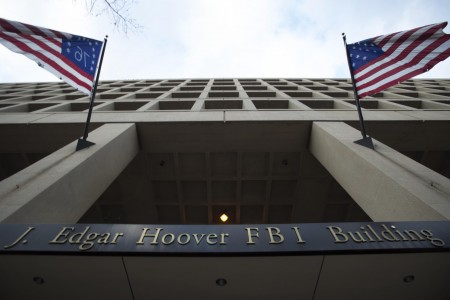