But, Without Government, Who Would Commit Armed Robbery Under Color of Law? 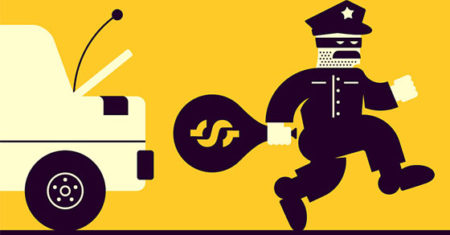