The following correspondence originally took place upon the Facebook wall of family, after they added information to the “movies they’ve watched” section of their profile… 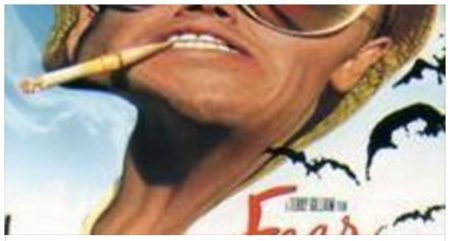 Rayn: “As your attorney, I advise you to take a hit out of the little brown bottle in my shaving kit.”