Self-Defense is Our Best Option Against Murderous Pigs

The following correspondence originally took place upon the Facebook wall of my friend, Kala Z… 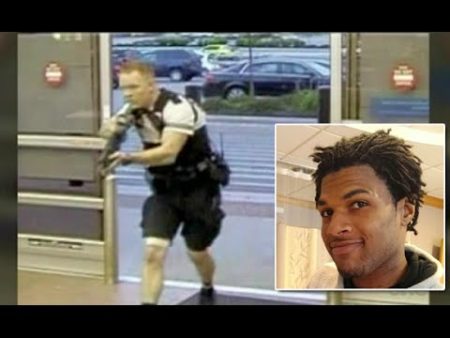 Erin K.: That was… holy crap… that was… and they aren’t being prosecuted for this?!? I may not agree with the whole “fuck the police” mentality, but something sure as shit needs to change. This is insanity.

Rayn: Fuck all pigs to death.