GOVERNMENT: Shaping Black Markets, then Cornering Them Under “Color of Law,” Since Inception! 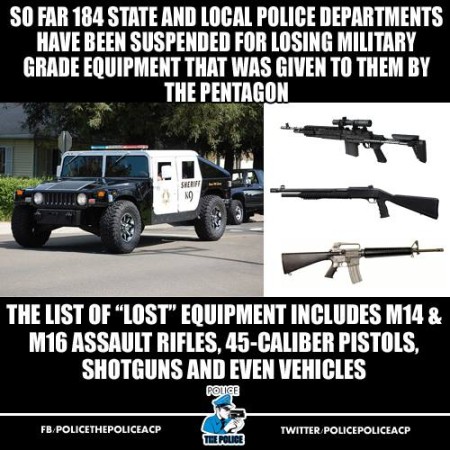 One Response to GOVERNMENT: Shaping Black Markets, then Cornering Them Under “Color of Law,” Since Inception!