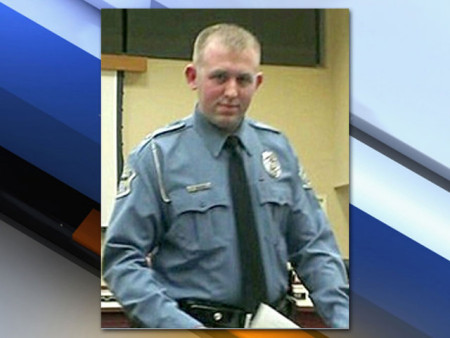 One Response to Police Represent Government-Empowered, Tax-Funded, Mercenaries in Comfortably-Safe Position of “Authority” Over Their Intended Victims