Discussing the Abject Failure of America’s “War on Terror” 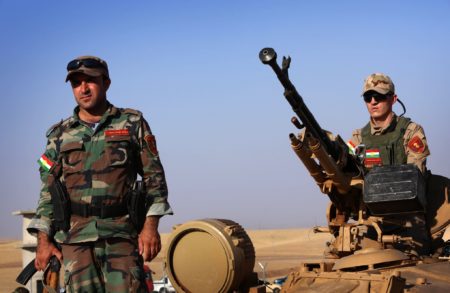