Defend the Job of Police and Blame Those Who Join, or Implicate Both Institution and Individuals as the Problem? 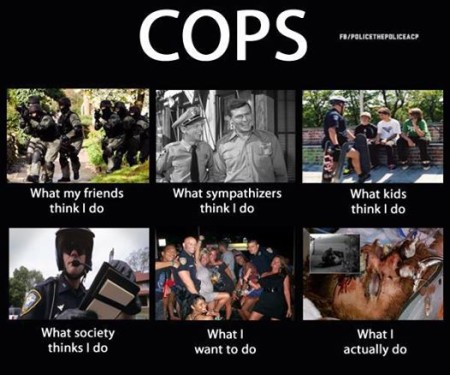