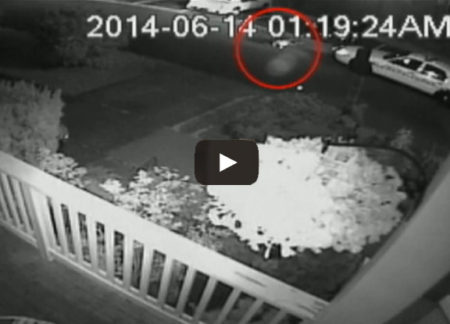 After bringing his squad car to a complete stop in front of a man lying in the road, a Washington officer then slow-rolls his patrol unit over the man’s body

(Matt Agorist) Tacoma police are investigating after an officer ran over a man lying on the street early Saturday morning.

The incident happened at about 1:20 a.m. in the 600 block of North Fife Street in Tacoma Washington.