Human Beings Without a Conscience are the Progeny of Cain 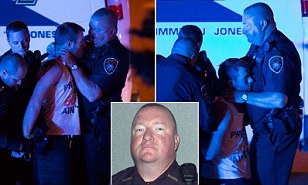