The following correspondence originally took place on my Facebook wall, upon my post, “Officer Rapes Domestic Violence Victim Under Color of Law“…

Are you a serial rapist, searching for unfettered access to vulnerable women? Great! Then, a career in law enforcement is exactly the opportunity you’ve been looking for!

According to the victim, she had called police to report domestic abuse from her then-boyfriend. Two armed clowns in costumes showed up. One began interviewing her boyfriend on the first floor, while the victim was led upstairs and into her bedroom by the second. With both his patrol partner, and the boyfriend right downstairs, the second officer proceeded to sexually assault the women, then told her that he would be returning to her home later that day.

Now… understand that the ONLY reason that this criminal was even caught was because his victim chose to file a complaint AND he also left DNA evidence at the scene of his crime. Yet, logic would dictate that he’s been at it for a very long time, and has incrementally been getting bolder and riskier with each attack he commits, arrogantly believing himself to be immune to any real consequences, at this point.

So, my immediate question, upon reading this article, is: how many others did he sexually abuse, and how many happened while he was “on duty” as an officer? 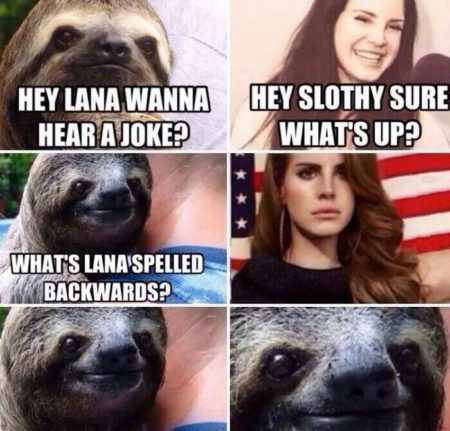 Rayn: No devil lived on…

What does that spell backwards? 😉