Arrogant Murderer, Obama, Brags About His Crimes Against Humanity 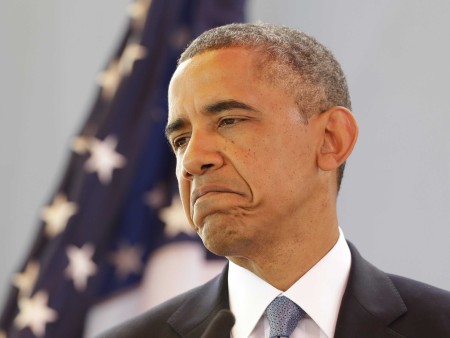 Rayn: Sounds like the war-criminal-in-chief is gunning for another Nobel Peace Prize! Oh, wait… False alarm. It’s just some Middle-Eastern women and children, foolishly standing in the way of their own county’s liberation! Damn anti-progressives… They just never seem to get it! If Amerika doesn’t stop the terrorists, they will continue to murder innocents in order to push their political agenda!