In Plutocratic Amerika, Government Toss Out YOU! 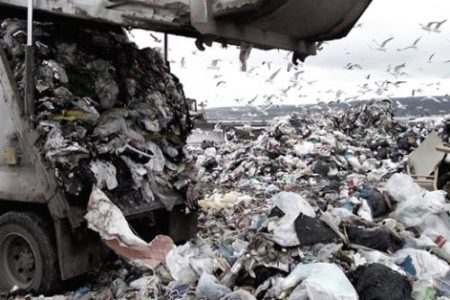