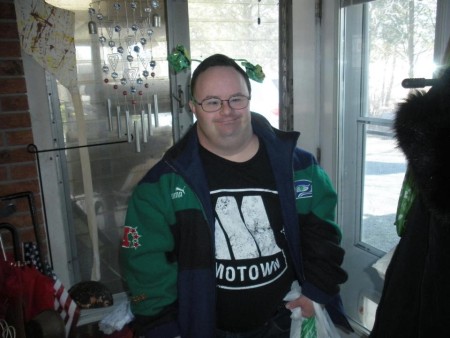 In a situation involving a confrontation with off-duty cops that are working as security guards, how exactly is an individual capable of “resisting arrest”?

Also, why are the pigs responsible for this crime “allowed to invoke their rights as police officers not to provide statements even though they were not on duty or performing official duties at the time”?

Aside from this, why was Mr. Saylor treated as though he were a common criminal caught trespassing, or trying to “steal” a viewing of a movie, instead of being seen as a mentally challenged individual who was having difficulty understanding why he would not be allowed to sit through a second viewing of a movie he had already paid to see once?

Why did the pigs responsible for this crime seemingly show no compassion, no patience, and no understanding for Mr. Saylor’s medical condition in their efforts to resolve the issue at hand?

Wouldn’t common sense and good judgment dictate that an individual who may very well have the mind of a child be handled with “kids gloves,” instead of brute force?

Finally, considering the fact that the vast majority of individuals with Down Syndrome have low muscle tone, while almost half have congenital heart disease, and also taking into account Mr. Saylor’s large belly, why would he be left handcuffed lying face-down for ANY PERIOD OF TIME, instead of being turned onto his side, when lying prone in handcuffs is a well-established cause of “positional asphyxia”? Keep in mind that this is information all officers are taught about in their basic training on the restraint of a suspect. A U.S. Department of Justice release on the subject can even be found on the “National Criminal Justice Reference Service” website, relaying the dangers of such restraints, and the need to exercise extreme caution in deploying such tactics: https://www.ncjrs.gov/pdffiles/posasph.pdf

The article above actually originally began with the title, “Robert Saylor Death” but I took the liberty of correcting it, in the interest of accuracy, as I view such language manipulation as the pathetic efforts of boot-licking journalists to downplay a proven MURDER by police officers. This is especially INEXCUSABLE on the part of “investigative journalists” when “the Office of the Chief Medical Examiner in Baltimore” ALREADY “ruled the cause of death as asphyxia and the manner of death as homicide” DAYS AGO, on February 15th: