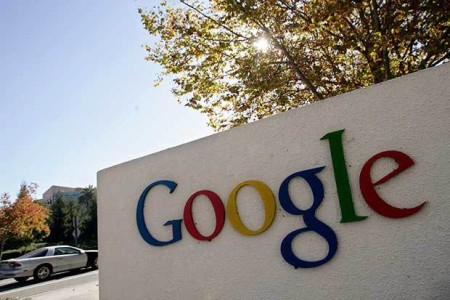 Political commentary remains a prime target as governments increase the number of requests for Google to remove material from the reach of Internet users.

The Internet giant on Sunday released its fifth semi-annual Transparency Report providing insights into requests by countries around the world to “take down” content from search results or Google venues such as YouTube.

My Commentary: From the article, “It’s alarming not only because free expression is at risk, but because some of these requests come from countries you might not suspect — Western democracies not typically associated with censorship.”

Also from the article: “The number of requests from the United States doubled in the second half of last year.”

Psychopaths Rule the World! Wake up, and smell the fascism!