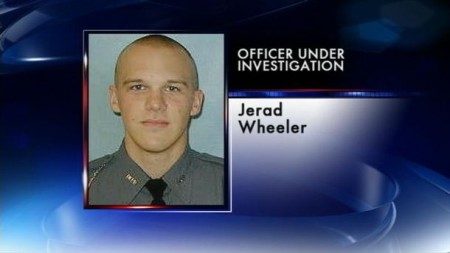 One Response to Cop Kicks Pregnant Woman in Stomach, Claims He Was Taught Maneuver at Police Academy