Congress Authorizes Use of Drones Over American Skies 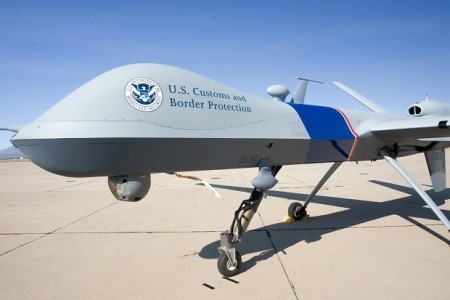