Indicted For a Non-Crime in the Name of Pre-Crime! 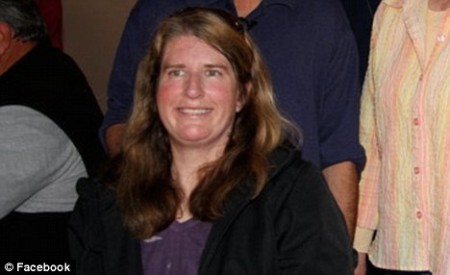