The So-Called “Shocking” Pattern of Obama Repeating Some of the Worst of George W. Bush 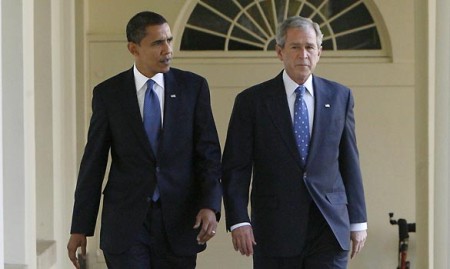