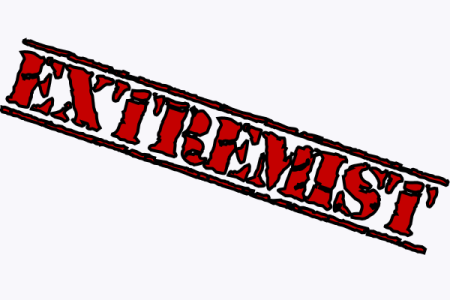 Chris C.: Perhaps I am a Libertarian? “Libertarians support maximum liberty in both personal and economic matters. They advocate a much smaller government; one that is limited to protecting individuals from coercion and violence. Libertarians tend to embrace individual responsibility, oppose government bureaucracy & taxes, promote private charity, tolerate diverse lifestyles, support the free market and defend civil liberties.”

Yamashita K.: I told you this Chris!! You are not a repub, you’re not a dem… you believe in limited government and the liberties promised to us 230+ years ago!!!

Chris C.: Yes I remember you telling me, Yamashita! At the time, I don’t think I fully understood what it was. But it seemed interesting. I never had considered myself repub or Dem anyway. My views didn’t really seem to align completely with either one. And then my friend Rayn had been telling me a lot about this Libertarian party. And the more I learn about it, from her especially (and you of course!), it really seems right up my alley and makes a lot more sense than any political mumbo jumbo I’ve heard before. I’m likin it!

Yamashita K.:  I hate it when people mass me in with conservatives ALTHOUGH I am FAR more “republican” than I will EVER be democratic…

Rayn: I am amused when people label me extremist because I am against America’s wars! Yet, both Neo-Lib Dems and Neo-Con Repubs are JINGOISTIC WAR-HAWKS – which is SURELY EXTREMIST, considering the body count that comes with it! *sigh* Sometimes, I’m really amazed at just how pathologically pathetic these double-thinking death-worshippers can be!