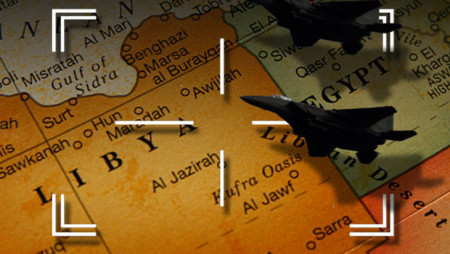 The African nation, Libya, is under military attack by America

(Don DeBar) In a move reminiscent of Senator Mike Mansfield’s observation that “Only a Nixon could go to China,” President Barack Obama has begun a US military invasion of Africa.

For those unaware, Libya is in Africa.

Ignoring the call of the African Union – the regional organization having jurisdiction which counts every African nation save Morocco among its members – and channeling the political ghost of George W. Bush on the eighth anniversary of the “Shock and Awe” attack on Iraq, “America’s First Black President” ordered the launch of some 110 Tomahawk missiles on Libya Saturday, killing an unknown number of Africans for oil.

According to various media sources, Libyan authorities reported that 48 people were killed and more than 150 injured, most of them civilians, and that the missiles hit civilian targets, among them a hospital in Tripoli, in an attack that Obama claimed was intended to protect civilians from the Libyan government.