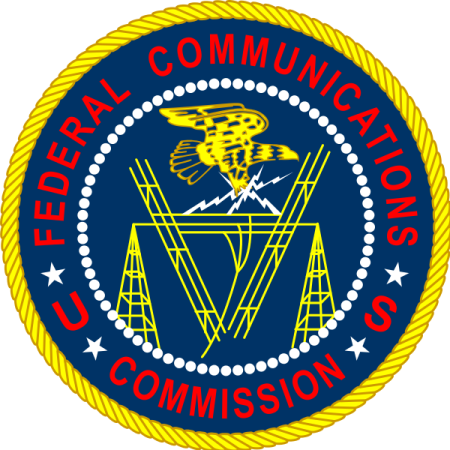 FCC Moves to Regulate Internet–Even Though Law Calls for Internet to be “Unfettered by Federal Gov”:
http://www.cnsnews.com/news/article/68003

(CNSNews.com) – The Federal Communications Commission (FCC) voted on Thursday to begin the formal process of bringing the Internet under greater federal control – a move sought by both President Barack Obama and FCC Chairnman Julius Genachowski–even though federal law calls for an Internet “unfettered by Federal or State regulation.”

This step comes after the federal D.C. Circuit Court of Appeals in April rebuked the FCC in its attempt to enforce a controversial regulatory doctrine called Net Neutrality, which  would allow the government to prevent private Internet providers from deciding which applications to allow on their networks.

The court said that the FCC did not have the authority to prevent Comcast, specifically,  from blocking certain peer-to-peer Web sites.

The FCC is now trying to reclassify the Internet to broaden its authority over the Web. Currently, the FCC only has “ancillary” authority, meaning it can regulate Internet access only in the process of regulating another service that it has direct authority over, such as television or cable.

My Commentary: This is the first step towards FCC regulation of the Internet – much in the same way that the commission was given authority to censor broadcast radio, then network television!

President Obama continues to betray Americans – this time, with the aid of FCC Chairman Julius Genachowski. Together, the two men have worked diligently, using CLEVER LEGAL MANEUVERING and MANIPULATIONS, in order to grant the FCC the ability to CONTROL & CENSOR the Internet as we know it!

One Response to Tyrannical, Censorship-Loving FCC Pushes to Regulate Internet