Discussion on Tobacco and Cigarettes 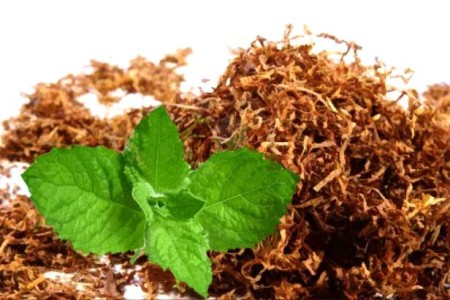 I picked up the habit of smoking at 11 years old, after my first year of living in the NYC shelter system. Four years later, I was finally living in a real home, but still smoking. After a while, I quit for two years, but stressful situations brought me right back. I also quit again for about six months, but again, went back. So, to lessen the damage to my health, I began exclusively smoking Natural American Spirits (and the occasional Nat Sherman). Though they took a few packs to get used to, I found them to be a much more enjoyable smoking experience than any of the well-known death-brands out there. Apparently, I never even knew what REAL TOBACCO tasted like because it was being adulterated with fake flavors and fragrances from the “manufacturer” to make it more palatable to CHILDREN – the main customer of most major brands!

All tobacco companies that have been around since the 1950s are being forced to pay off on a gigantic lawsuit for targeting children. It is called the Big Tobacco Deal, and started in 1998. The amount is so large, they have been collectively paying for over a decade, now! And, interestingly enough, both tobacco companies I mentioned before do not have to pay this “fine” because they were not found guilty. (Another interesting thing to note is that the CIGARETTE TAX was ushered in by lawmakers just as soon as the Big Tobacco companies were reluctantly coughing up the cash. There is very likely a connection between these two events – and it appears to be an opportunistic, parasitic one!)